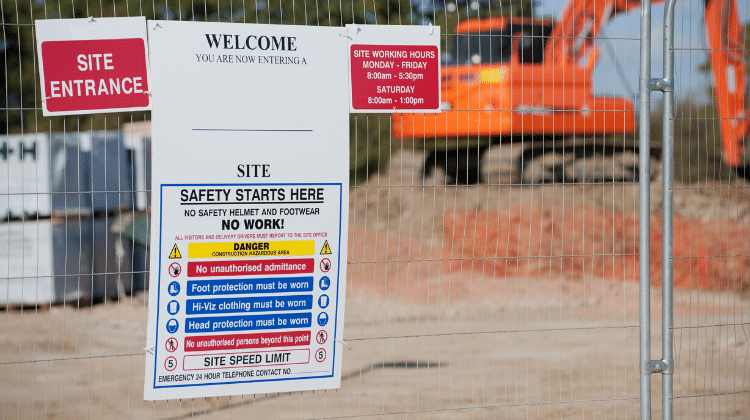 Brought to you by SAFETYCAL:

When it comes to construction areas and other dangerous job sites, safety should always be a top priority. One of the most important parts of workplace safety is making sure things are properly marked.

If you want to keep everybody on your job site safe, make sure you’re doing the following things:

Perhaps the most important thing you can do when it comes to keeping people safe on a construction site or other job site is mark electrical hazards. When construction is still underway, there are many cases where high-voltage wires and electrical boxes are left in a somewhat dangerous area. If a person comes into contact with these high-voltage wires, they’ll end up electrocuted if they don’t know what they’re doing.

Barricade tapes are a great solution when it comes to marking electrical hazards because they clearly designate dangerous areas. Not only can you get a large roll of barrier tape for a fairly affordable price, but also, you can find barrier tape that’s specifically designed to mark areas with a high electrocution risk. If you’re going to have electrical hazards around the job site, make sure you’re marking them clearly with tape.

Another thing that’s hugely important when it comes to promoting safety on the job site is making sure you don’t have any unauthorized personnel wandering around the area. The fact of the matter is, people love to take a look at what’s going on in construction zones. While this is mostly harmless, people often put themselves in harm’s way without even knowing it. The best way to prevent this is to clearly mark the outer limits of your construction zone and let people know they aren’t allowed to pass that point.

Barricade tape is also an effective solution for keeping people out of a construction zone, but it may not be enough. In many cases, people will surround construction sites with temporary fencing or some other type of solid barrier. This is the only way to make sure people aren’t going to simply ignore your signs and barricade tape. Still, it’s a good idea to clearly mark the boundaries of your job site if you want people to stay away from that area.

As mentioned above, it so important to clearly mark electrical hazards on the job site, but that’s far from the only thing you need to make sure workers are aware of. Different parts of a construction site present different hazards, so it’s important to make sure people know what they’re getting into no matter where they are.

Marking areas where a hard hat is specifically required is one important thing to do. Certain parts of a job site may have more falling debris and heavy objects overhead, and you need to make sure everybody on the job site is aware of those hazards.

You may also want to mark areas where certain tasks are being done, such as concrete cutting where workers need to wear a mask in the area. In these cases, it’s best to use signs to mark these areas instead of using barricade tape, since you don’t actually want to keep people from entering these areas of the job site.

As a general rule on a job site, you have to make sure safety is a priority for everybody who’s working. Not only do workers need to have the right safety equipment, you also have to mark the job site properly to make sure people are aware of hazards. The good news is, safety products such as signs and barricade tapes make it significantly easier to promote safety on the job. 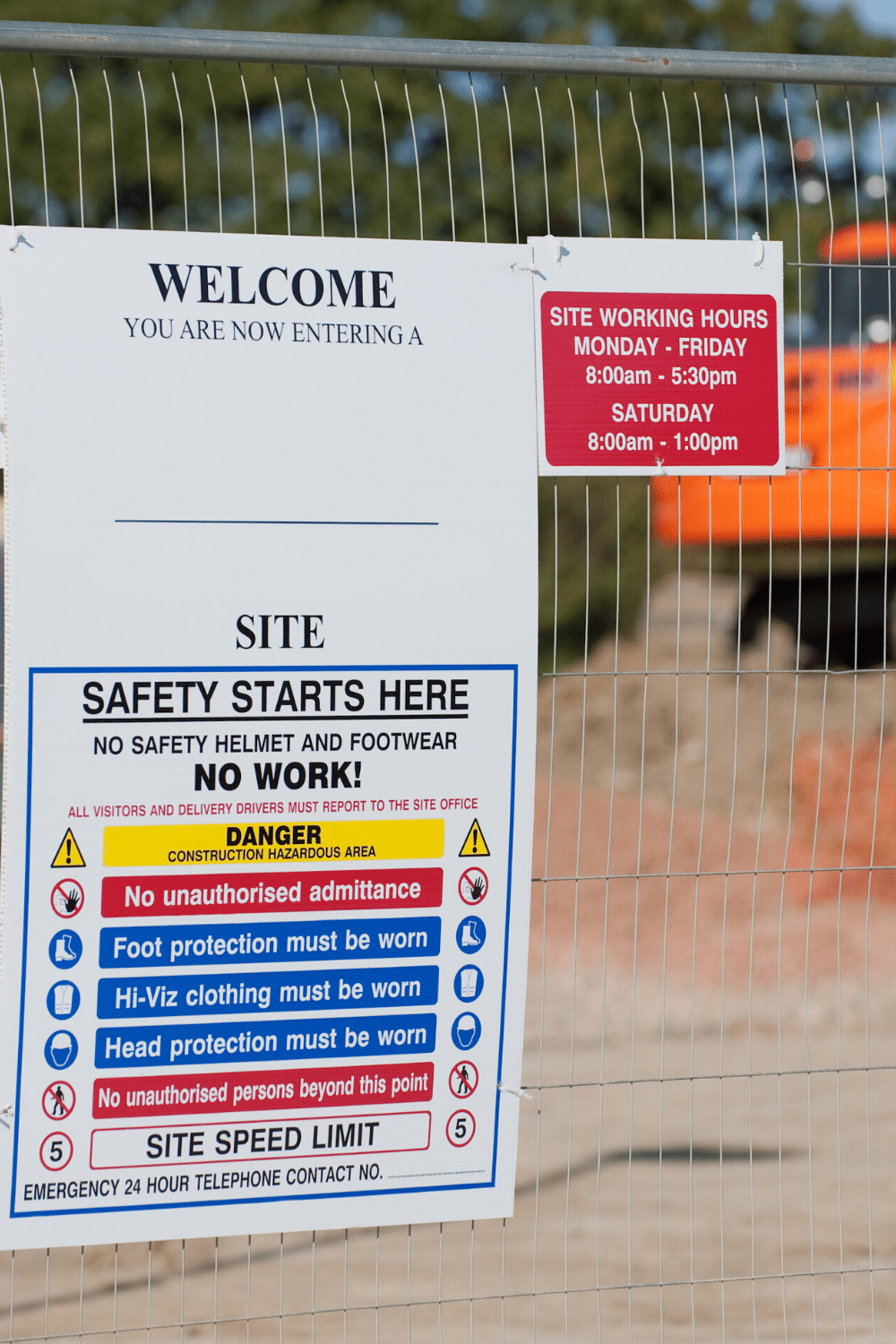