You are here: Home / Women On Business Partners / Should You Source from China? 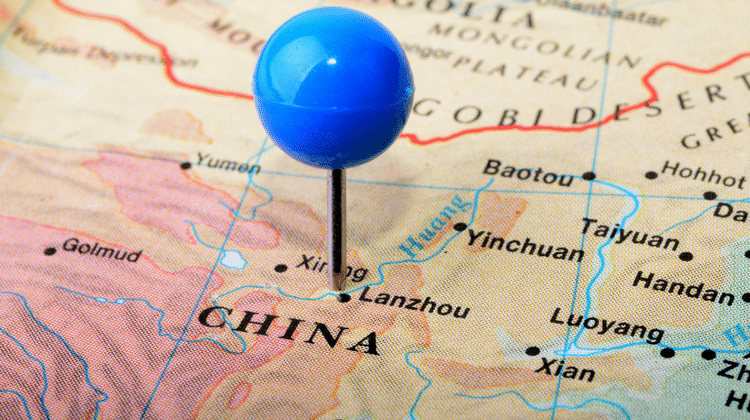 Many people don’t consider sourcing from China. For whatever reason, the idea of working with Asian countries such as China has been viewed negatively by many Western companies, but there are actually very good reasons why this practice has become more popular in recent years. The two main benefits are reduced costs and an increase in local competitiveness.

The reality is this: It’s generally less expensive to create products in China than it is in the United States. It’s a shame when a product inventor has a great idea but can’t afford to turn the idea into a physical product because of costs in their home countries.

Chinese factories are often much less expensive, allowing product developers to get their products off the ground, into production, and into the market much more quickly and effectively. Note, however, that this is not universally true. There are some cases in which it’s actually more cost-effective to produce the product closer to home, so do your research.

A Boost in International Competition

Western companies may choose to source some raw materials from within their own countries and some others from less-expensive countries. It’s important to understand that not every type of product is suitable for production outsourcing to more affordable countries.

For example, if a product is going to cost a lot in duty to ship to you, the cost savings are dramatically diminished. The same applies to transportation costs, taxes, tariffs and other costs in addition to the actual production costs.

In addition to assessing these “hidden” costs when considering whether it is a good idea to source from China, it’s important to consider other factors. Will you be able to have a say in quality control? What about the logistics of producing a product overseas? Will you be able to circumvent any customs issues? All of these factors may not be financial considerations, but they are details that need to be considered when you’re deciding which factory to use.

When it comes to finding a factory in China to work with, there are basically two ways to go about it. First, you could contact factories yourself and ask for a proposal from each of them, and then comparison shop for the best deal. Second, you could work with a China-based sourcing agent. They have the connections and know-how to serve as a middle-man between you and the factories you’re seeking to work with.

When you’re vetting Chinese factories regarding the production of your product, be diligent. Ask about their production process, who their current clients are, how they handle quality assurance, and so on. Once you make a deal and sign on the dotted line, your job doesn’t stop there. Be diligent with quality assurance, asking for samples, and ensuring that production moves ahead on your agreed-upon schedule. A sourcing agent can help with all of those things.