You are here: Home / Archives for board member 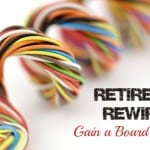 For his whole career John (no, that's not his real name) built an arsenal of achievements that did not end once he became a C-suite executive. His success was noted in a number of ways. He was highly respected, called on to speak at leading industry events, and his advice was sought after in private meetings. He had a strong sense of accomplishment and was happy with how his … END_OF_DOCUMENT_TOKEN_TO_BE_REPLACED 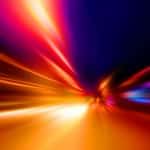 Moving forward on your goal of becoming a public company board member requires a purposeful focus with dedicated time and effort. You can help shape your future with these four actions: 1. Separate Your Leadership Skills from the Crowd Think about what is hard to forget about you or your leadership experiences. Share this with others. 2. Develop Your Storyline Your … END_OF_DOCUMENT_TOKEN_TO_BE_REPLACED 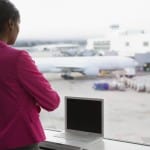 If you want to get a corporate board seat in 2015, then you'll benefit from the three power tips to make it happen below! 1. Pay Attention to Your Self-Signals. Do you have a negative or positive voice that speaks to you as you progress toward your goal this year? Are you overstated or understated? Learn to hear your thoughts, pay attention to your self-signals, and turn off … END_OF_DOCUMENT_TOKEN_TO_BE_REPLACED 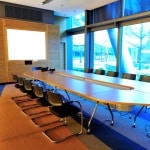 Traditionally, what makes someone qualified for a board seat is experience, knowledge, and skill. But the business climate in the 21st century has been changing. Three changes that board members need to understand today include: 1. Knowledge Knowledge is universally available and can rapidly become obsolete. 2. Uncertainty The business climate is one of increasing … END_OF_DOCUMENT_TOKEN_TO_BE_REPLACED