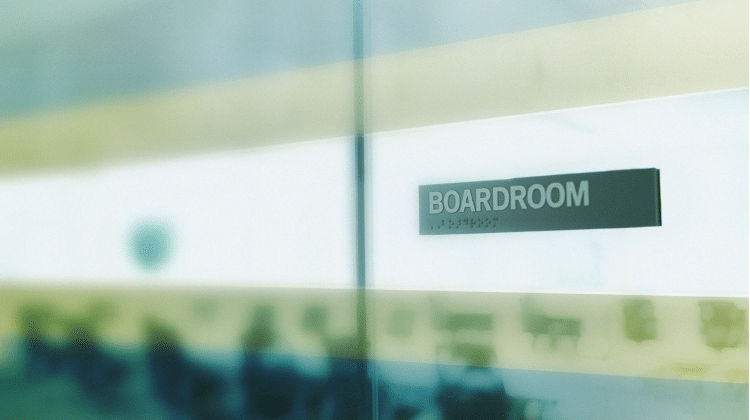 Despite all of the attention that the lack of diversity on S&P 500 boards has been getting in recent years, there is still a significant gender gap, and that gap is closing extremely slowly. At the current rate, it will take years to get close to gender parity on S&P 500 boards according to new data released by CGLytics, a corproate governance company.

Suffice it to say, these numbers are very disappointing.

Industries that saw growth in the number of women on boards in 2018 included:

Unfortunately, even the “best” data from the report is disappointing.

Boardroom and executive diversity isn’t a new topic. This conversation has been going on for years, so it’s actually shocking to see a small 1% increase in 2018. While it appears some companies are trying to meet the demands of investors, the media, and the public, gender equality certainly doesn’t seem to be a priority.

It’s not surprising that more women are starting their own businesses and pursuing careers as freelancers and startup founders. And this shift isn’t just happening in the United States. It’s happening in other countries too.

A new report from Digital Risks, a London-based insurtech company, shows that while women founded 19.4% of startups in the U.K. between 2000 and 2018, they received just 12.8% of startup funding. In fact, men received 45% more startup funding than women.

What do you think about this new data and the ongoing lack of women on corporate boards? Leave a comment and share your thoughts on the gender gap in boardrooms and the increasing numbers of women who are leaving Corporate America to become entrepreneurs.