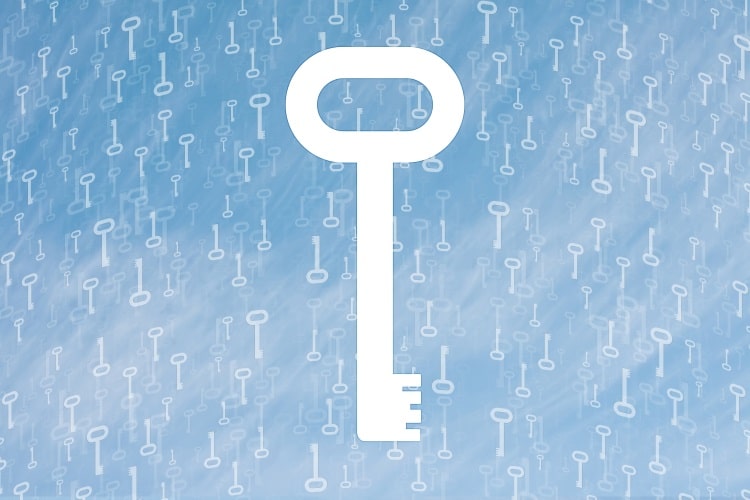 Did you know that trade secret theft costs U.S. companies approximately $300 billion per year? As an entrepreneur, you need to protect your trade secrets because they’re worth a lot of money to your business.

Did you know that 50-60% of cases of alleged trade secret theft involve employees? Just last month, Nike sued three of its former senior shoe designers for allegedly stealing trade secrets and taking them to rival Adidas.

In its description of its upcoming Trade Secrets Symposium on January 8, 2015, the U.S. Patent and Trademark Office (USPTO) writes:

The protection of U.S. trade secrets from misappropriation is an Administration priority.  As noted in the Administration Strategy on Mitigating the Theft of U.S. Trade Secrets (February 2013), ‘trade secret theft threatens American businesses, undermines national security, and places the security of the U.S. economy in jeopardy.'”

What is a Trade Secret?

A new infographic from Kelly/Warner Law, which is shown below, identifies a trade secret as information that is:

For example, a trade secret could be an algorithm, block of code, a formula, internal financial information, or company procedures. Does your business have any of those things? If so, how well are they protected?

The infographic also provides seven specific steps you can take to protect your company’s trade secrets:

Confidentiality agreements should be mandatory for all employees, third-party vendors, and partners.

Take the necessary steps to ensure all of your trade secrets are adequately secured and locked up where they’re difficult to access by anyone without specific privileges.

Make sure all employees password-protect electronic documents and be sure to restrict access on a “need to know” basis only.

Stamp all contract proposals with the phrase, “Confidential/Non-Disclosure.”

5. Include Confidentiality Clauses in Licensing Agreements

Licensing terms for software should include strict confidentiality clauses.

You need to educate all of your employees so they fully understand your company’s sensitive data policies.

Create specific company guidelines related to the protection of sensitive information and enforce adherence to those policies among every employee—from the top down.

You can see more trade secrets statistics as well as tips to help you identify and protect your company’s trade secrets in The Entrepreneur’s 60-Second Guide to Trade Secrets below. Be sure to review the five “Gut Check” questions. They’re a great starting point!