You are here: Home / Women On Business Partners / 10 Women Entrepreneurs Who Will Inspire You to Follow Your Dreams 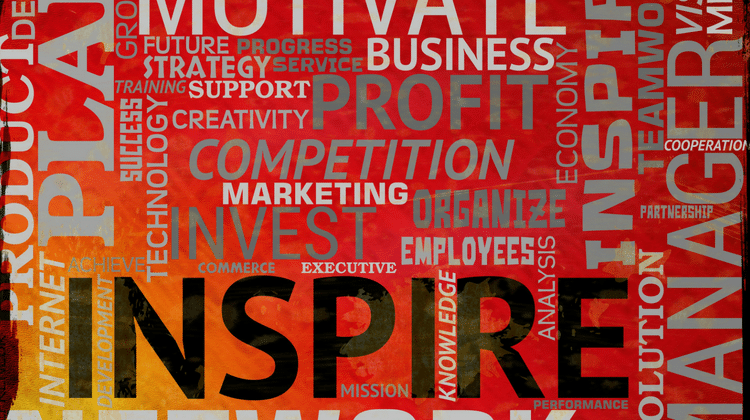 Some people would say that we live in a man’s world, but if we take a look at history it’s obvious that women have had an important role in society. Many of them were and are women entrepreneurs. They would probably tell you that there is no magic pill to become successful, but you have to start from somewhere. Today is a great time to be a female entrepreneur and to be inspired by the following ladies who changed the world in their industries.

The Harry Potter books are the best-selling books of all time, and they were written by JK Rowling, a single mother. She managed to convince both children and adults who were obsessed with video games to start reading books again. The books were used as an inspiration for the film series, and they soon were transformed into a franchise. She managed to become an entrepreneur only by writing books. Harry Potter movies were direct competition to Disney movies considering their influence on millions of adults and children.

Sofia Vergara is a well-known actress and model, and she has collaborated with famous brands like Diet Pepsi, Cover Girl and Head & Shoulders. She is also a businesswoman, as the co-founder of Latin World Entertainment, an entertainment marketing and talent management company. She proves to be not only a pretty face but also a smart woman entrepreneur.

There are people who like Lady Gaga’s music and there are people who hate it, but no one can deny that she is a successful woman. She is considered one of the most talented women in the music industry, and famous artists like Beyoncé have collaborated with her. She is a female entrepreneur because she managed to earn more than $100 million before age 25. She writes music, both for her and other artists, and she has associated her name with multiple brands throughout the years.

If there is a woman entrepreneur who had a great transformation, then Sara Blakely is the one. She was first a door-to-door seller. She sold fax machine for more than six years. Then she became a lawyer, and she created Spanx, a famous undergarment firm. She is one of the world’s self-made female billionaires, and her net worth is around $1 billion.

People know that Beyoncé and Jay-Z as a couple are quite rich, but her own net worth is around $500 million. Her main source of income is the music industry, but she has also created a clothing line. In addition, she has associated her name with multiple brands, and she earns a lot from endorsements. Beyoncé is one of the best examples of women entrepreneurs.

Germany is considered the most powerful country in Europe, because it has the richest economy on the continent. So it’s no wonder that Angela Merkel, its leader, is a responsible woman who used her influence both for personal and professional purposes. She has the global economy under her influence, so it’s understandable that she is a powerful female entrepreneur. She is the first female leader Germany ever had, and it’s understandable that everyone thinks her decisions will influence the history of Germany in the long term.

Everyone loves Oprah because she is a talented actress, philanthropist, producer, and talk-show host. She reached success thanks to her show, The Oprah Winfrey Show, which ran for 25 seasons and is considered the longest-running daytime talk-show. However, her net worth of $3 billion is not only from her talk-show. She is also a businesswoman and one of the most well-known entrepreneurs in the world. She even helps other women become entrepreneurs.

Cher Wang is considered the most successful woman entrepreneur in the world. She wasn’t born wealthy, and she didn’t work for a famous company. She made her wealth by herself. She dedicated her life to manufacturing cell phones, and she earned her fortune by selling them. She set up her own company with the help of a small business funder, under the name HTC, and that was the moment that marked her ascension as a businesswoman. Now, her net worth is around $7 billion, and her smartphones are considered some of the best on the market. Many people have heard only about her company, but they don’t know who is behind it.

Some would say that Kim Kardashian is not a female entrepreneur, but considering that her net worth is $50 million, it’s understandable why she should be part of this list. Some say that she has no talent and she bases her success on her famous sex tape, but her family is the example of how the American dream can be accomplished. She worked at a clothing store for four years when she was a teenager, and then she opened a store line together with her sisters. Her sex tape may be the reason why her family was considered to become the subject of a reality show, but many years later KUWTK is still successful. Nowadays, she has her own line of clothes and makeup, and she is the queen of endorsement deals. She simply profits from the opportunities that arise, and she even has her own mobile app.

There you have it – a list of 10 of the most successful women entrepreneurs of the world. They all are amazing women who worked hard to achieve the status they enjoy today, and they are inspiring role models for women all around the world.