You are here: Home / Women On Business Partners / 3 Business Lessons You Can Learn From NASA 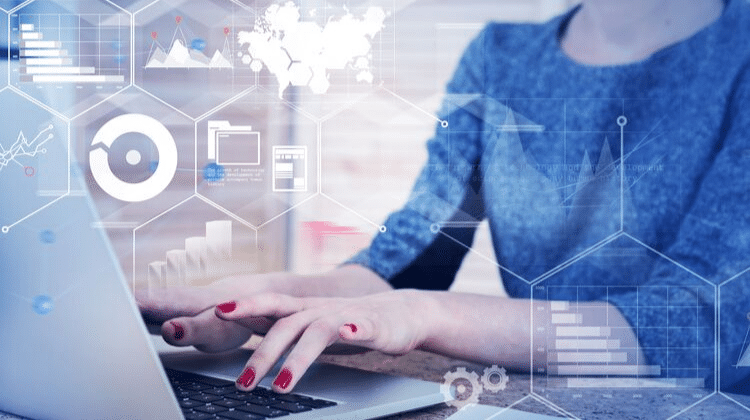 Brought to you by Apple Rubber:

NASA is best known for its achievements in space travel, from the first manned moon landing to the first unmanned landing on Mars. But NASA has also made impressive achievements in business that have had a huge impact on the economic world.

For instance, when NASA opened its command post in Houston in 1961, it represented the most significant economic event in the city’s history, generating 5,000 jobs paying $50 million within five years, according to the Houston Chronicle. Today, Houston’s Johnson Space Center boasts a $4.6 billion budget.

When NASA began its mission in 1958, the Soviet Union seemed to have an intimidating lead in the Space Race, thanks to the previous year’s successful launch of the world’s first artificial satellite, Sputnik. But Sputnik backfired by jolting America into accelerating its rocketry research and development (R&D).

Top scientists such as Werner von Braun and leading contractors like Martin Marietta, Boeing, Lockheed, and Northrop Grumman were tasked with solving problems such as how to design ships capable of protecting astronauts from the heat of Earth re-entry. By 1969, America had beaten the Soviets to the moon, thanks partly to NASA’s commitment to research and development.

NASA’s example illustrates how R&D can be the key to pulling ahead of the competition. Companies that invest in innovation hold a significant edge when it comes to filling open market niches with new products and services.

NASA’s successes as well as its failures have revolved around small details. For instance, the Apollo 11 moon landing depended on precise calculations from a guidance computer that plotted the spaceship’s course and remotely controlled 150 different devices within the craft. On the other hand, one of NASA’s most spectacular failures, the fatal Space Shuttle Challenger explosion, resulted from the failure of an o-ring that was not designed to withstand the temperature at launch time.

This illustrates how paying attention to small details can make or break a business enterprise. Whether or not a physical product works can depend on a tiny part and whether the part is precisely the right size and made from exactly the right material. For instance, custom grommet manufacturers make grommets in thousands of different precise sizes using specialized shapes and materials selected for physical and chemical properties suited to specific applications. Whether or not your business enterprise succeeds can depend on attending to small but critical details like this.

One of the big benefits of NASA’s research into small details has been the development of new consumer and business products inspired by space program research. Since 1976, NASA has created over 1,400 inventions that later spun off into commercial products and services. These include freeze-dried food, CAT scans, kidney dialysis machines, camera phones, LED lights, scratch-resistant lenses, and athletic shoes.

This shows how products and services developed for one application can be repurposed for other commercial uses. Some of the most successful products in history have been developed as spin-offs of research intended for other purposes. For instance, the microwave oven was invented when Raytheon engineer Percy Spencer accidentally melted a chocolate bar in his pocket while experimenting with technology intended for a radar array.

Look for dual-use applications of your products and services to open up new market niches and revenue opportunities.

The Sky’s the Limit for Business Success

NASA did the impossible by putting an American flag on the moon. When you put their business lessons into practice, the sky’s the limit for the success of your business. Look to NASA’s example of innovation, attention to detail, and dual-use creativity for inspiration and ideas to launch your business into orbit.