You are here: Home / Women On Business Partners / Best Antivirus for Windows Server in 2023 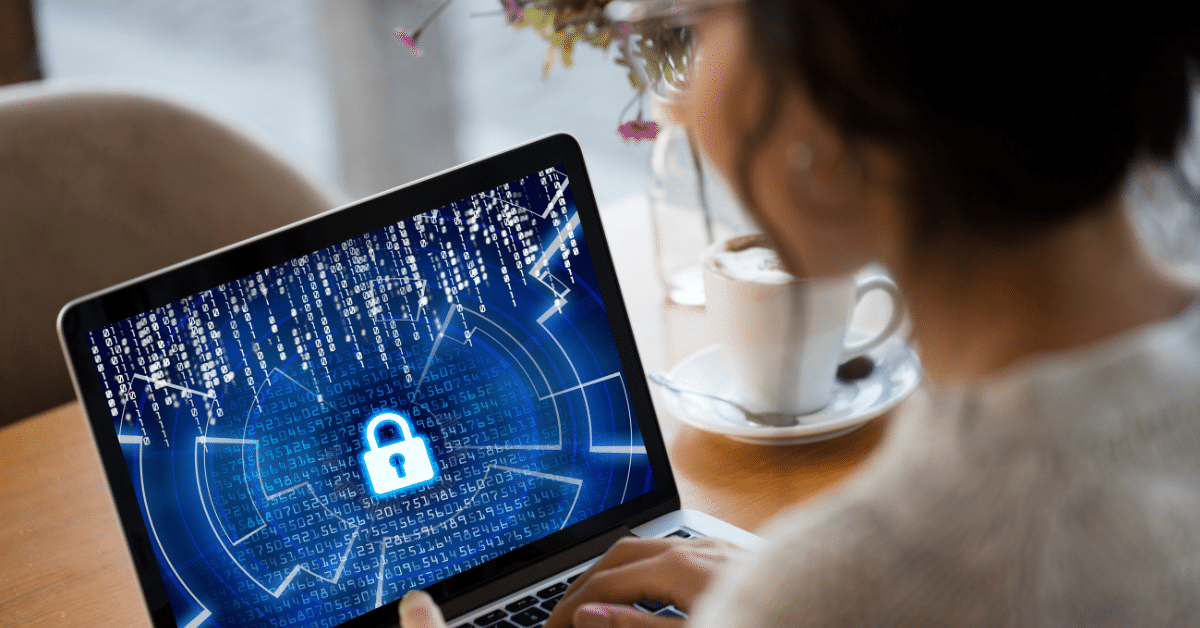 Brought to you by Cloudzy:

With remote work becoming an important part of many people’s lives, the use of remotely accessed servers has soared in all statistics for 2022, and things don’t seem to be changing in 2023. With Windows being the most commonly used OS in the world both for personal and commercial use, it’s no wonder that Windows servers top the chart of remote work servers as well.

The worst thing that can happen to a Windows server is getting infected or coming under online attacks. Although the Windows Defender in recent years has risen to the occasion to make the OS as safe as possible, Antiviruses may still be needed.

This article covers the need for antiviruses on VPS servers, provides some basic security tips, and introduces you to the five best antivirus options you can use on your Windows server.

1. Do I Need an Antivirus for My VPS?

The Windows Defender is a hearty default antivirus, but it never hurts to be too safe. If you’re using a remotely accessed Windows server for work-related purposes, then it probably has to do with important data that should not be risked under any circumstances. If that’s the case, make sure to get an antivirus on the server ASAP.

Some online VPS providers do not allow the installation of third-party antiviruses on their servers. Cloudzy is a great option for a Windows virtual server, as not only are the servers secure at the base level, but you can also install whatever antivirus you want on your Windows server.

Keep the Server Up to Date

As mentioned, Windows Defender is great on its own, but its overall performance gets better with each successive Windows update. Keeping an old version of Windows installed on your server runs the risk of unpatched loopholes being exploited against your security. So make sure that your VPS provider allows you to update your OS at all times.

If you’re using a protocol like RDP to your VPS, make sure to use the encrypted version and change the default port to 22. Also, it’s a good initiative to restrict the access of your RDP key to a single dedicated IP in order to completely block out all other false attempts at your server.

Not only should you change the default port of your connection protocol, but it’s a good idea to look up the default ports of the needed programs that you work with on the server, and block essentially all other unwanted ports in order to isolate and secure your Windows server.

Antiviruses are by far the most efficient and hands-off approach to securing your Windows server. A good anti-virus will take care of a lot of secondary protection methods that will simply be too much to be manually handled by the user. Speaking of antiviruses, let’s review the 5 best options for your Windows server!

McAfee is as much a household name as antivirus can get. Although the license will cost a decent chunk, once it’s acquired, it can be used on an infinite number of devices. McAfee allows you to anonymously and privately browse the web. It also provides world-class protection against the latest variants of deadly viruses, like Trojan, and actively blocks phishing and scamming attempts. McAfee is also a great option for remote servers since it’s designed to take care of issues remotely.

If you’re looking for an Antivirus that is very hands-off and allows you to simply install and forget about it with peace of mind, then Bitdefender is for you. Like McAfee, it’s also a paid antivirus. While it doesn’t have the best remote server support, it is designed to take care of most things with a preventive approach and at the base level. As a bonus, they also offer a 30-day money-back guarantee.

Norton comes in with the interesting option of subscription-based service at just $19.99 per year, which is a bargain. Norton also follows an automated design with minimal user interference. It quietly finds and removes viruses in the background without bothering the user. It also has excellent remote server compatibility with its online portal feature. Norton also keeps track of your online activity to help you recover your information in case of online identity theft, which is a unique feature.

TotalAV does a lot to level up to its name. It comes with a comprehensive remote access support apparatus that is designed to keep your Windows server as secure as possible. It can also be used with its lightweight browser extension, which is designed to block not only viruses, but also adware, ransomware, and spyware. TotalAV’s license is also cheaper than average, and its compatibility with different devices with a single license makes it a great deal for your remote server security.

Panda is a little bit of a dark horse when it comes to antiviruses. On the one hand, it’s cheaper than average, and on the other hand, it doesn’t have the reputation of other options on this list. With that said, once installed, you’ll quickly realize that it has a host of unique features, like encryption for on-drive files, advanced cloud support, computer optimization, and network and Wi-Fi security. Most of these options are great for remote servers that are out of physical access of the user, which makes Panda a great option.

While generally, you don’t need an antivirus on your Windows VPS server, it’s highly advised that you install one in case you use your server for work and sensitive operations. Make sure your VPS provider allows you to install one, and get the best option for your needs.