You are here: Home / Women On Business Partners / Doing Business in Russia 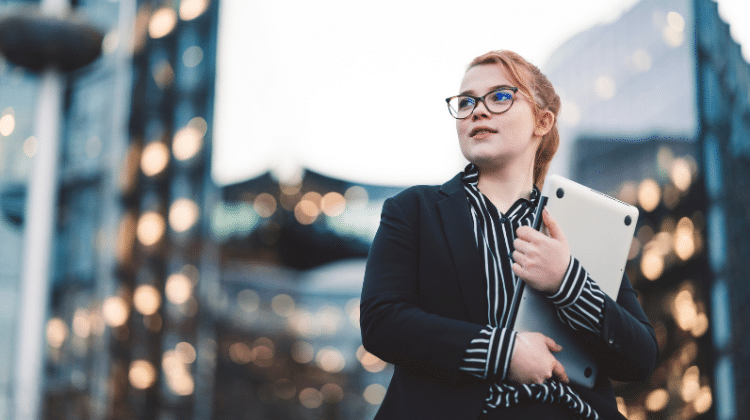 Brought to you by Visa Express:

In Russia, the types of competition you face usually include all kinds of businesses from new types of companies to old-fashioned Soviet bureaucrats.

Without the help of local “relationships,” it can be difficult to do business in Russia. For this reason, it’s often a good idea to give small gifts when doing business in Russia. A gift that symbolizes your company’s taste and importance to the business. It’s best to select an item that has the characteristics of your area or displays the company logo.

Avoid hard selling techniques and any form of conflict or confrontation. Russians generally do not make immediate decisions at meetings, and usually they conduct certain deliberations in private.

Going to Russia? Get you Russia visa first.

When greeting someone, shake hands firmly and maintain direct eye contact. Avoid shaking hands and handing things across thresholds, houses or rooms. When arriving and leaving, it’s best to completely cross the threshold before shaking hands with the owner. Always take off your gloves before shaking hands, otherwise it will be considered rude.

In addition, remember there are two ways of addressing people – using the formal form: “you” plus “vy/??”, and informally, “ty/??”.

The Art of Conversation

Russians appreciate foreigners’ interests in the Russian language, so it’s a good idea to try to learn Russian or use Russian at least partially when talking to them. Many Russians speak English because the school teaches English. Note that Russians tend not to speak too loudly in public.

It’s usually a good topic to talk about changes that are taking place in Russia. Eexpress your opinions freely. Don’t just be a listener. Talking about the topics of Russian culture and history will be appreciated by the other person. Russians love children very much, so if you have children, don’t hesitate to show pictures of your children.

Avoid topics including complaints about Russia, the Holocaust, authoritarian politics, monarchy, conflicts with ethnic minorities, and comparing Russia with other developing countries.

Dress in formal, more conservative office attire. This applies for both men and women.

Russians appreciate punctuality. If you’re meeting with Russians, you can’t arrive early but must be on time. However, there is no need to expect your Russian partner to attend the meeting on time. This may be just to test your patience.

The act of handing out business cards is very common and important in Russia. The business card should always be in the language of your own country on one side and Russian on the other side.

At Russian dinners, people usually don’t take action before the host, such as starting to move the dishes or getting up and leaving the table.

When attending a family dinner, usually bring a small gift, and keep in mind, drinking and toasting at parties are important and common behaviors. It is strongly recommended to go out for a drink after being invited, as this shows that you are interested in strengthening the relationship and enhancing your credibility.

Don’t do anything while your hands are in your pockets, and when sitting, don’t spread your legs or put an ankle on your knee.

Finally, it’s an insult to summon someone with your index finger. Instead, bend the four fingers inward at the same time with the palm facing down.

Here are some interesting facts about Russia that may inspire conversations:

Francis Dimaano is a freelance writer and an Info-Tech graduate student. He works in the comfort of his home. When he’s not writing, Francis spends time reading books, travel around his country, volunteering, and feeding street children.