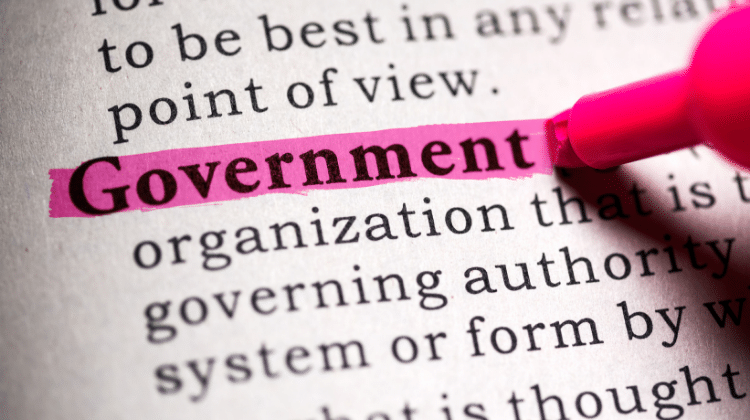 Brought to you by Amina Oyagbola:

Despite the fact that women comprise nearly half of Nigeria’s approximately 203,500,000 population, they are vastly underrepresented in the country’s government — and the latest round of elections in February 2019 did nothing to kick this unfortunate trend. In fact, it was the worst showing for Nigerian women candidates in two decades.

All six of the women who aimed for the office of the president withdrew their candidacy before the election (although Nigeria’s Independent National Electoral Commission kept their names on the ballot), and only 62 women were elected to the country’s legislature — a mere 4.17%, which is a significant decrease from the 2015 election when women comprised just 5.65% of lawmakers.

“Since the inception of democratic rule in 1999, Nigerian women have never surpassed 10% representation in the legislature,” commented Amina Oyagbola, the Founder and Chairperson of the non-profit organization WISCAR (Women in Successful Careers), and an internationally renowned advocate for women’s economic and educational rights in Nigeria for more than two decades.

“We cannot sit back and hope that this misogyny and oppression — which is both systematic and explicit — is going to fade away. We need to take action to help the population understand that putting more Nigerian women in government is not a threat to the country’s security or stability. On the contrary, it is key to our ongoing competitiveness, growth, peace and prosperity.”

Indeed, evidence from around the world confirms that achieving gender balance in the public sector is smart strategy, and not just proper ethics. For example, a study of Nordic countries found that increased representation of women in government led to major strides in critical areas like education, labor force participation, family policy, and paid leave.

“These are generally classified as women’s issues, but in the big picture, they are national issues that drive economic, cultural, and social growth and evolution,” commented Amina Oyagbola. “When we make progress in these areas, everyone benefits — not just women and girls.”

In addition, a study published in the journal SSM-Population Health found a positive correlation between increasing the number of women in positions of power — including but not limited to government — and improving population health and well-being.

“This insight may be surprising to some men but is old news to many women who have long-since understood the importance of taking a long-term, holistic view of health for their families,” commented Amina Oyagbola. “It’s simply logical that women who rise to positions of power apply this awareness through their efforts.”

Furthermore, a study published in the Journal of Economic Behavior & Organization concluded that political corruption is lower in countries where a greater proportion of lawmakers are women. The basic reason for the reduction in corruption is that compared to men, women generally take a more long-term and pragmatic approach to solving problems, because that is how they have been trained since childhood.

“Women are natural policymakers, and once they understand the roots of corruption — such as lack of resources forcing the population to circumvent the law or companies acting illicitly with no fear of any reprisals or consequences — they take focused, practical action,” commented Amina Oyagbola.

“They are not obsessed with their individual career aspirations or amassing power for personal gain. They are focused on leveling the playing field and making a difference for their communities and constituents. Politics is not a mere job for women, but a calling and a responsibility.”