You are here: Home / Women On Business Partners / Read the Stories of 3 of the World’s Top SaaS Female CEOs 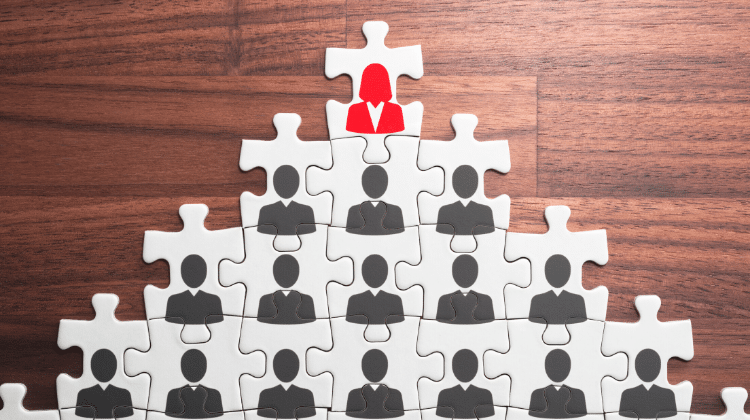 Brought to you by Whisbi:

The world evolves on a daily basis with more businesses creating their own spaces in the marketplace every day. However, when the question of internet and third party services arises, things can get complex and uncertain. Despite the challenges, there are some women who have led the way in terms of management and supervision.

Software as a Service, generally known as SaaS, is a dynamic platform that offers third-party software services to people using the internet. Within the SaaS industry, there are three female CEOs who inspire and encourage workers to achieve individual and team objectives. They’ve been nominated for a number of awards for their work at SaaS companies. Following is an introduction to each one of them.

A woman who believes in and provides strong leadership can change the world. Coupa company depends on Raja Hammoud, a critical member of its management team, for future roadmap and portfolio strategies. Since 2012, when she entered the company from Adobe Systems, she has time and again proven her brilliance and excellence in delivering premium level customer satisfaction and consistent growth of the company.

With more than 20 years of experience in software system management and development, she has been highly successful in expanding the business and boosting the company’s profits. Raja holds a of Bachelor of Science in Computer Science from the American University of Beirut, and her education undoubtedly helped her spearhead the company to its sustainable cloud systems expansion.

Amy Chang represents the definition of multitasking. Apart from being on the panel of the Board of Directors for Procter and Gamble, she has been involved with corporate giants like Informatica and Cisco. What makes her different from other female CEOs of the world is her belief that she has the capability of doing every possible thing on earth.

She has headed the analytics teams at Google, Motorola, Trends, eBay, Mckinsey, and other giants in the business of product development, and she has driven the entire economy of a country. In fact, she has changed the definition of what is conversational marketing through her techniques, which Amy created and implemented successfully for Hubspot, Optimizely, Datorama, Intel, and AMD.

Holding a Bachelor of Finance degree from Santa Clara University, Julie Culligan has been a renowned name in the corporate world for over two decades. Currently, she is the Senior Vice President of Business and Operations for Forescout Technologies. However, Julie also has the names of the world’s largest cybersecurity companies providing third party internet services on her profile.

She has a vast history of serving companies like FireEye, McAfee, Autodesk, and Oracle for operational excellence and cross-functional advisories. Apart from being responsible for the growth of many companies in the industry, she has also been on the operation advisory board of companies like Cobalt and many other SaaS giants.