You are here: Home / Equality / Some Experts Say Women’s Salaries Are Still Less Than Men. Is It True? 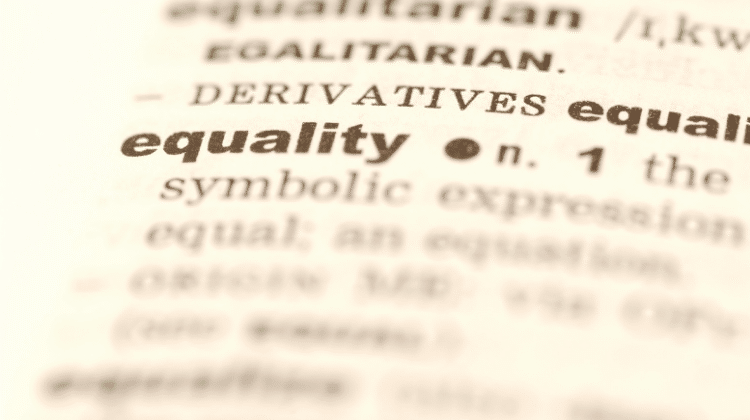 A recent court case led to the refinement of the Equal Pay Act where a person’s salary, in this case a woman’s, cannot be based on previous salaries. This is to prevent a growing trend of stagnation and an ongoing gap in pay between men and women due to coming out of an era where equal pay was off the radar.

Not All Jobs are Made Equal

Some male experts say that not all jobs are suitable for women for physical reasons, and those positions, which pay higher, are tilting the balance of equity in pay to favor the woman’s argument that they simply are being discriminated against.

The value placed on physical jobs is higher due to the risk it places on a worker’s health and longevity in life. But, women are ever increasingly proving themselves capable of physical jobs by compensating with grit rather than might. Ever heard the saying, “Work smarter, not harder?”

Intellect is prized only in the sciences and engineering fields, it seems. Fields of social work, childcare, nursing, and others are paid less despite their economic necessity and high impact on the lives of people in need.

Women are Stepping Up and Speaking Out

Women today, however, are more likely to talk openly about money, raise awareness, and stand up for equal pay in a job. Many famous women have spoken on negotiating salaries. There is an art to it, and it takes a confident woman to step up and speak out.

In fact, the issue has gone global and strides are being made even in countries like Kenya. Law dictates that half a man’s salary will be paid to a woman he has children with if they refuse to take financial responsibility for them.

In third world countries, even, women are protesting when they are not getting paid. It shows that even in the places we deem “behind the times,” women are speaking out and men are lashing back. It is only a matter of time before their voices are heard.

So, is it still true that the once-called “epidemic” of gender pay gap is alive and well? Perhaps it is not as pronounced as we may think. At least not in America.

A New Issue is Arising from the Shadows

Businesses ARE being forced to look at women equally in terms of pay, but a new issue is arising out of the woodwork. Women are starting to get equal pay, but they are being expected to outperform their male counterparts. They either feel the need or are socially bound to prove themselves worthy.

So, the new question is, “Is society forcing women to work harder for equal pay?” What a burden we are placing upon a generation of women. Especially since science indicates that a woman needs to get more sleep than a man because her brain works harder.

How do they work harder? The study shows that women’s brains are far more complex than a man’s brain. That complexity is being taken advantage of in the case of expecting more to justify equal pay. Where will the equality truly begin?

Rebecca is a savvy entrepreneur who has successfully worked from home as a freelance writer and marketer since 2010. Her work includes loads of ghostwriting for blogs, a recently published article in a local magazine, and successful targeted social marketing campaigns. Her writing is concise, contains depth, and always articulate in its purpose. She has a Diploma in Paralegal Studies and a B.A. in Communications from Virginia Tech that makers her uniquely skilled to write with authority and persuasiveness.