You are here: Home / Women On Business Partners / Successful Women Entrepreneurs You Should Learn From 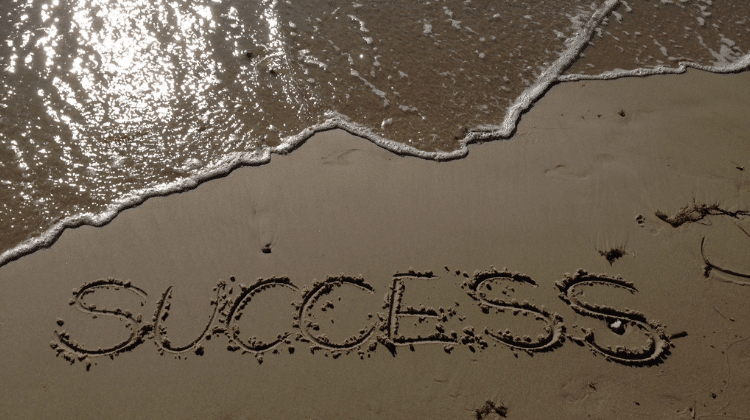 Women often suffer from stigmas and inequality, but this is the right time to show the world that they possess extraordinary powers. Women can be amazing entrepreneurs, tackling all the responsibilities they have and getting the best out of their resources.

Women may need to make compromises in order to reach their goals, but these compromises are worth it in the long run when their goals are reached and their efforts rewarded. Here are stories of four successful women entrepreneurs who amazed the world for inspiration.

Arianna Huffington is a famous woman entrepreneur who set a number of goals and dedicated her life to achieving them. She faced many obstacles in her path but never backed down from her dreams, which brought her where she is now. Many people have heard about the Huffington Post, bearing the name of its creator. Arianna has been at the center of attention for her great story of success.

Initially, Arianna wanted to become a writer, but her lack of resources and the rejection that she suffered kept her from reaching her dreams at first, but she kept trying and trying until she published several books. In 2005, Arianna launched a news and blogging website that is known around the world today. The website has around nine million unique views each month. But how did Arianna do it?

Her life wasn’t easy. She grew up in a loving family, not too rich nor too poor. Her father was a newspaperman, but her mother was the one who kept motivating Arianna to follow her dreams. She always wanted to attend Cambridge courses, and she made it happen a few years later. After finishing her studies at Cambridge, Arianna moved to New York where her dreams started to come true. She even ran for governor in 2003, before launching her site.

The heartwarming story of the American media mogul who everyone has heard of, Oprah Winfrey, will impress every single person who reads it. Oprah had a rough childhood that modeled her as an adult. Her mother was a housemaid and her father a miner. Oprah was left in the care of her grandmother, who proved to be very strict but inspiring for her. She faced financial trouble during all her childhood but found peace in spirituality.

After managing to overcome the difficulties in her path, Oprah majored in speech at Tennessee University. She won many “Miss” contests during her youth, which gave her popularity. After winning the Miss Black America pageant, she obtained a job as a female assistant to a news anchor at 19 years old. In time, she became the news anchor herself. She decided that the Nashville job was not for her, so she moved to Baltimore, and then Chicago.

Ophah became one of the highest paid figures in television, so she built the courage to launch her own multimedia company. She filmed The Oprah Winfrey Show, which is one of the most popular shows in the world. In later years, she also launched a magazine, The Oprah Magazine, and a restaurant, Eccentric. Oprah started to invest in real estate as well, owning numerous properties all over the world. After she aired the last episode of her show, she launched her own channel – OWN.

Susan Wojcicki is a true leader and a wonder woman. She is a public voice, owns a company, manages all the employees and is a mother of five children. Susan’s journey was not an easy one. She is an inspiration for all women out there. Susan’s story starts early when she was just a child. Her entrepreneurship skills were visible since she was 11 years old when she started selling spice ropes. She started low, managing all sorts of jobs between her studies. One of these jobs nurtured her passion for technology, which she emphasized by studying computer science at Harvard.

Susan was first hired at Intel, and then she gave up the job to follow her dreams. She trusted two founders that seemed to have a great idea (Sergey Brin and Larry Page). By gathering in her own garage, the founders disrupted the tech industry and launched Google, the search engine known globally. Susan knew when to take the chance and she took advantage of all the resources she had been gathering to launch something that changed the world forever.

To add more to the story, she was already pregnant when joining the Google project. Susan had to face the stigma around women working in this industry, and she is continuously helping other women to get noticed for what they know how to do. She silenced gender stereotypes by hiring women in her company. Today, Susan is the CEO of YouTube.

HTC is one of the smartphone companies that continues to be very profitable today. Cher Wang had great entrepreneurship skills since childhood, so it’s no wonder that her business went well so rapidly. She first co-founded VIA Technologies and then created High Technology Company. In 1997, HTC worked on both notebook computers and touchscreen devices, which were a breakthrough at the time. The company quickly became successful, and Cher made herself noticed by donating around 6,000 tablets to schools in Taipei, while also donating almost $30 million to a college that hosts low-income students.

You can start your own company, no matter how many obstacles come in your path. If these successful women did it, you can too! You just have to trust yourself. As for financial problems, check the options of home equity loans or any other type of loan that may help your dream become reality. Keep in mind that you may fail at times, but that is the ultimate key to success.