You are here: Home / Women On Business Partners / The Ways You Are Wasting Fuel by Accident 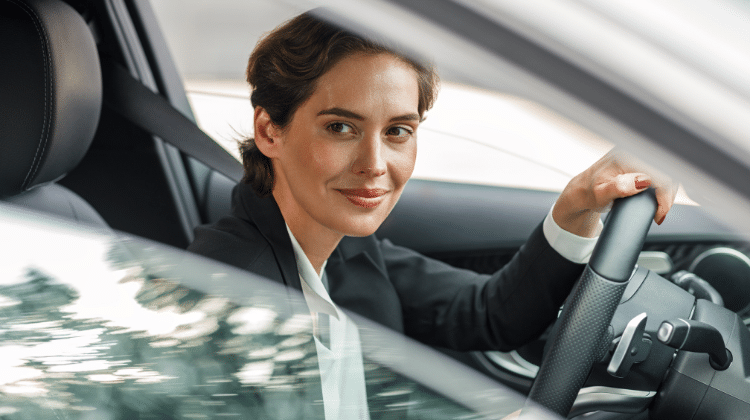 Brought to you by Fuelcard Report:

Whether you’re in a business where you rely on cars and vans, or you’re running your own vehicle, there are several ways you may be wasting fuel by accident. Fuel is not a cheap commodity these days, so there is no excuse for wasting it. Here are a few ways you’re wasting fuel without realizing it.

Having Extra Things in Your Car

Most people waste fuel by having things in their car trunks, but some people are just as bad when it comes to carrying things in their car. They will happily carry things around in their cars that they simply don’t need. In some cases, it’s a pair of work shoes, and in other cases, it’s bags of whatever they picked up from school or from their kids that they haven’t bothered to put into their house yet. As a result, it costs them extra fuel money.

Every little extra thing in or on your car will waste extra fuel. Having reindeer antlers on your car or decorations on your car will add to your fuel bill. When the soccer world cup happens, people put their country’s flag on their cars. In the UK alone, this costs an extra 1.22 million liters of fuel simply due to the added wind resistance caused by the flags.

Using the Wrong Type of Oil

This topic has several talking points, but to keep things simple, if you use the wrong type of oil for your car, then it’s going to cost you more fuel money. It’s a tricky topic because there are conversations about what automatic and manual cars should use, what diesel and gas cars should use, and what quality of oil will help maintain your car longer and will help you save fuel in the long run.

Needless to say, using the wrong type of oil, or even an overly cheap oil, will result in your car being less fuel-efficient either now in the moment or later in the future.

You need to do a cost-benefit analysis both of how much you gain from using fuel cards and also how it will affect your business as a whole. Most people can easily calculate the benefits of fuel cards because cards often offer discounts, rewards, or some sort of cashback incentive. But, they can be misused in a way that wastes fuel.

You need to review fuel card reports and analyze both the cost benefits and the benefits relating to how your business will use the cards.

Opening Your Car Window or Having the Top Down

You probably know that if you use your air conditioner, then it’s going to cost you some fuel, and you’ve probably heard about having windows open and having the top down on your car. Yet, modern advertisements and car marketing are trying to ignore that fact that you waste fuel with the top down or window open.

They show you cars with their tops down where air flows over the car as smoothly as it does a plane’s wing. And, even though manufacturers have gone a long way to ensure your car is still fuel-efficient with the top down or windows open, the fact is that it still creates an unavoidable drag effect on your car that costs you more in fuel because the car’s engine has to work harder.

There are more myths around this area of conversion than there are stitches in a car seat, but the fact remains that in every test ever, it has always cost more money when a car goes fast.

Most people make the argument that when you’re cruising at the car’s preferred speed, then you’re saving money. What they forget is that the acceleration up to those speeds is very costly in terms of fuel, and the braking, then speeding up again, all adds up to costing you more in fuel than if you took a slower and steadier pace.

Remember that increasing your speed from 50 to 60 miles an hour will – for the largest number of vehicles – see fuel economy go down about 12%.