You are here: Home / Women On Business Partners / What Is “Workplace Ethics”? 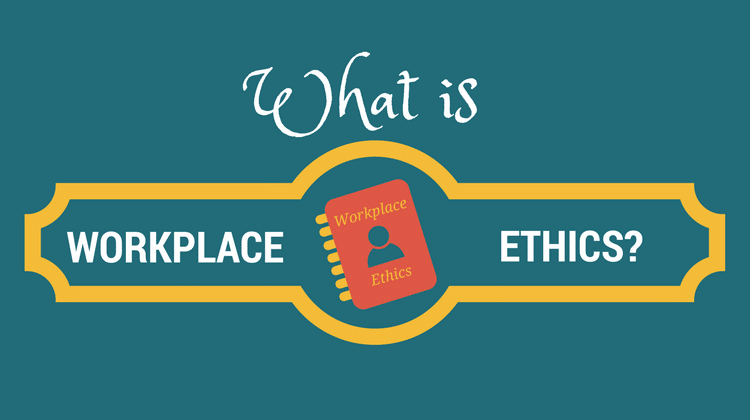 The percentage of U.S. workers who said they observed misconduct on the job fell to an all-time low of 41 percent in 2013, according to the National Business Ethics Survey (NBES). This “low” figure is down from 45 percent in 2011 and a record high of 55 percent in 2007.

Although improvements are occurring, more changes are needed to help bring workplace ethics to an acceptable level.

What Is “Workplace Ethics”?

Workplace ethics and business ethics refer to the ethical dimensions of organizations and commercial activities. The term “workplace ethics” applies to nearly every issue in business, including the production, distribution, marketing, sale and consumption of goods and services.

Discussing workplace ethics can entail looking at ways that businesses have displayed and can promote positive behaviors. However, as the NBES demonstrates, misconduct is a major problem in business. Other negative findings from the survey include the following.

The Role Ethics Play in the Workplace

Forty-one percent of U.S. workers observing unethical or illegal misconduct on the job is a large number.

Some people may point out that “not all of those incidents were major, budget-busting acts of wrongdoing,” according to the Society for Human Resource Management (SHRM). “But ethical lapses tend to snowball. Once employees see others breaking rules without repercussions, they may believe it’s OK for them to do so, as well. Or they may get fed up and leave the company. In short, a culture where misconduct is tolerated—or, worse, encouraged—could result in higher turnover, lower productivity and, ultimately, a diminished reputation and profitability.”

A company that doesn’t combat unethical practices may suffer, even if wrongdoings aren’t major by most people’s judgment. This kind of behavior can undermine the moral fabric of the company, possibly leading to bigger problems than the unethical instance in question.

Organizations in the NBES with “strong” or “strong-leaning” ethics cultures increased to 66 percent in 2013, compared to 60 percent in the previous survey. Some common tendencies reveal how these organizations are becoming more committed and successful with workplace ethics.

Studies reveal that companies working on building and maintaining ethical workplace cultures are more financially successful and have more motivated, productive employees, according to the SHRM. Because HR professionals are heavily involved in hiring, training and evaluating employees, they can influence ethical workplace culture at many levels. They should protect organizations’ customers and clients from unethical conduct while helping organizations flourish by promoting ethical values in daily operations and by building trust.

Grace College’s business programs are rooted in sound moral and ethical approaches to business, with a focus on Christian servant leadership. Grace College’s fully online Master of Business Administration provides students with a strong foundation in marketing, accounting, finance and human resources as well as coursework in entrepreneurship. This program can help graduates pursue leadership opportunities in business.