You are here: Home / Women On Business Partners / You Can Offer Equal Pay in the Workplace 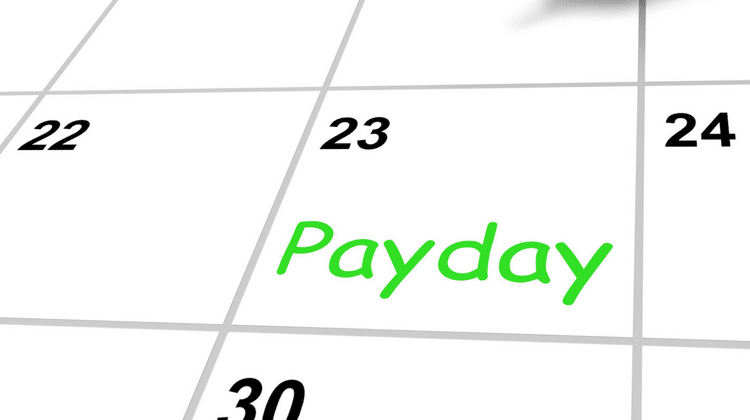 Being an Equal Opportunity Employer is different from paying your employees on an equal scale, and the glass ceiling is nearly as bad today as it was when women first entered the workforce. The most important question surrounding this issue is why. Why are most women paid less than men are for doing the same job? Men have yet to offer a logical answer, which supports the theory that even though it’s the 21st century, there remains an 18th century boy’s club.

To suggest that women are not as valuable as men in the workforce is ludicrous, and the suggestion is proven wrong on a daily basis. Even in the 1940s, when the nation went to war, women proved invaluable in their work to support the country’s economy and armed forces. Although the fight for equality has been an uphill battle since women’s suffrage movements began, equal pay employers are springing up throughout the country and the world, thankfully. Talent, not gender, is what should be important.

Adopting an equal pay philosophy in the workplace is not as hard as it might seem, and it must be noted that gender isn’t the only disparity between salaries. Education, experience, and skill set also demand different pay levels, but these, too, can be managed with a sense of equality for all employees. The first thing you must do is create a benefits and pay structure with specifics, and this starts with your actual detailed job descriptions and moves forward from there.

For example, an engineer is going to make more than a receptionist because the two employees have different job responsibilities and education levels. However, a female engineer should make the same salary that a male engineer makes under the same job description. One way local, state, and federal governments create equal pay scales is by classifying all jobs under certain categories and pay scales. You’re hired based on this pay scale just as everybody else in your position is. You move to the next scale based on tenure and merit.

When crafting job descriptions, it’s important to list required education and experience, but explain that to yourself first. Imagine you’re a recruit looking for a job at your company. You have a friend who works there and makes $75,000 per year. You’re applying for the same job and you want to start at $75,000 per year. Can you? If not, why? When you ask yourself that question, you can work backwards and prepare an equal pay policy you can explain to recruits and employees.

For example, start with a baseline salary for each job description that accounts for education, experience, knowledge, and skill set. Work up the baseline from there and increase the salaries as you go to take into account merit and tenure raises. Consider job influence and where in the pecking order, if you will, each job fits. Is it a management position or a support position? Finally, take into account how valuable each position is to the company’s profits.

Once done, if you have a pay scale for each job position that treats each person in each job with equality, you’re an equal pay employer. Be fair. It’s only fair – and necessary in the 21st century!