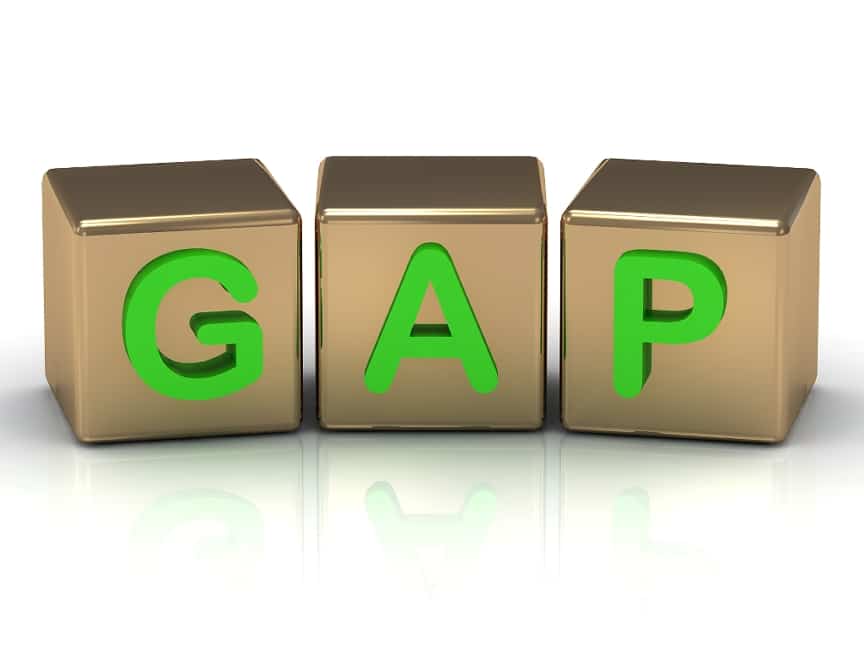 “Entrepreneurs are the foundation for innovation, economic growth, and job creation.” That quote was published last year by Ingrid Vanderveldt of the United Nations Foundation’s Global Entrepreneur Council. However, the gender gap still exists in business and in life.

According to the 2014 World Economic Forum Gender Gap report, the largest gender gap (countries where there is the least equality between men and women) is in Yemen while the smallest gap (the most equal countries) is in Iceland. This disparity continues despite evidence that closing the gender gap improves the economy of a country.

In her article for the U.N. Foundation, Vanderveldt explained that the developing nations which have already invested in women have experienced significant gains, and those gains have added more to global growth than China!

Last week, gender disparity was a main topic at the 2015 World Economic Forum in Davos where one speaker after another lamented the need to fix the gender pay gap and provide equal employment. Here are a few insightful quotes from speakers:

If you had parity of employment in Africa you would raise GDP by 12%: Melinda French Gates #wef15 #gendergap http://t.co/uB7wfphvt6

Anyone with a decent brain must know it’s better to hire from 100% of the population: Paul Polman #wef15 #gendergap http://t.co/WyNsKyxNHv

Clearly, the benefits to empowering women can’t be denied, but we still have a long way to go. Fortunately, many non-profit organizations, governments, and even corporations are developing programs to support women in business and investing in their success.

One such program is Coke’s 5by20 Campaign started in 2010 with a goal to empower 5 million women entrepreneurs by 2020. Check out the video below to see how Coke Philippines is making a difference, particularly for female micro-entrepreneurs. For example, in the Philippines, 21,000 women retailers have been reached through the 5by20 program, which provides 12 weeks of business skills training to them.

The road to closing the gender gap is still a long one, but fortunately, we’re getting closer to bridging that gap every day.