You are here: Home / Reader Submission / How to Know Your Worth and Get Better Jobs 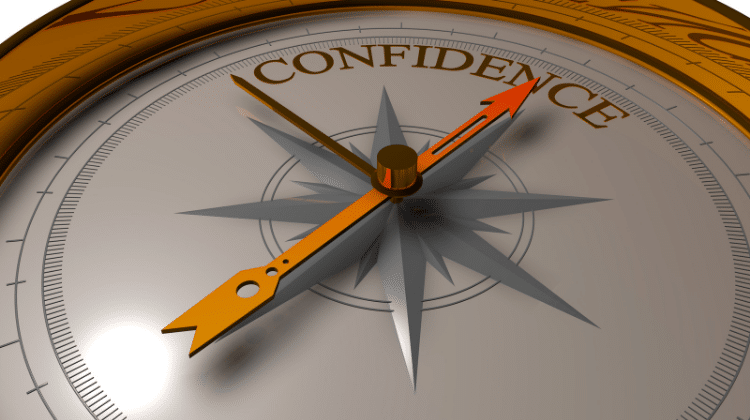 When I first graduated from college, it was 2008 and the economy had taken a turn. Lots of my fellow graduates were struggling to find work, and as an entertainment industry hopeful, my chances were even bleaker. I also lived in the Midwest far from any lights of Hollywood.

So, I did what the Mary Engelbreit picture in my mom’s kitchen told me to do: Bloom Where You are Planted.

I struggled to find work in local production companies in the area and had a few opportunities here and there on local films, but I knew it wasn’t going to be enough to sustain me. I applied constantly to jobs in larger cities like Los Angeles and New York City, but with no real connections and a zip code from far away, I rarely got a reply.

Fortunately, I have always managed to surround myself with great mentors. I find most people have someone who is always in their corner and can offer good advice, which brings me to my first piece of advice:

Not only will a mentor help foster you and your talents but they will be able to see in you what you cannot already see in yourself.

It was while talking with my mentor one day that he suggested I make my own film. I was nervous and scared, what if I failed? His reply, “But what if I didn’t?” The result was an award-winning documentary on military spouses that taught me so much about film making, storytelling and people at large.

I learned more doing that one film than I did on almost any other project, and most importantly, I learned to have courage and faith in myself and my work. To know your worth means you first have to believe in yourself, and I think the easiest way to do that is to create your own projects.

Start Your Own Projects

Want to be a writer? Write a book. Want to be a painter? Paint. Do not wait for someone to give you a job; make the work yourself and it will prove to future employers (and yourself) that you can do the work. It will also make you look like a go-getter which never hurts either.

Making your own work will also open new doors. Once my film was created, I was able to join various professional organizations and film competitions. All of which helped give my work and my name more professional credibility.

Take a Step Back (But not too far back!)

Eventually, I did move out to California, and while I knew there were more opportunities, I knew that there was also more competition. So, I started at the bottom, which in the entertainment world means as a production assistant.

I was back making copies and going on coffee runs. It was a tad demoralizing, but I knew I needed a foot in the door. Now, I realize I took too far of a step backward and didn’t have enough faith in my abilities to begin with. I was overwhelmed, new, and desperate – not the best of traits.

I wholeheartedly believe that I was right in taking a step back and believe it can be a good career move while reflecting and figuring out your next step. I was not ready to take on a full producer job out in Los Angeles. There was still a lot to learn, and taking a step back to get my bearings was good. But I did not have to start all the way at the beginning.

I failed to realize that stepping back does not mean you have to start over.

Slowly, I started to make contacts, and slowly, I was getting more opportunities. Unfortunately, I was only being offered more of the same – more production assistant jobs. I did this for over a year, and then one night after a talk with my husband, he told me something that was really profound for me – that people will always want to pay you less for your skills. It seems like a no-brainer now but at the time, something really clicked.

I had sold myself short, so I decided I was no longer accepting any more production assistant jobs. I spent over three months unemployed, and then slowly, ever so slowly, I started getting associate producer jobs. Before the year was done, I had more job offers (in my actual skill level) than I could commit to.

All of this basically comes down to one thing: CONFIDENCE

You have to have confidence in yourself and your abilities. I tend to always believe that my skills are less than what they are (not uncommon among women I am told). You have to start really believing in yourself, and for me, that meant building up a team of mentors that encouraged me, making work that could speak for itself, and knowing when to take a step back and when to take a step forward.

When you believe you are worth more and have the foundation to prove it, your employers will believe it too.

Stephanie Purcell is a freelance producer that has worked on award winning documentaries, national television shows, and international sporting events from Glasgow to Abu Dhabi.