You are here: Home / Reader Submission / Being Equal is Not the Issue – It is About Value 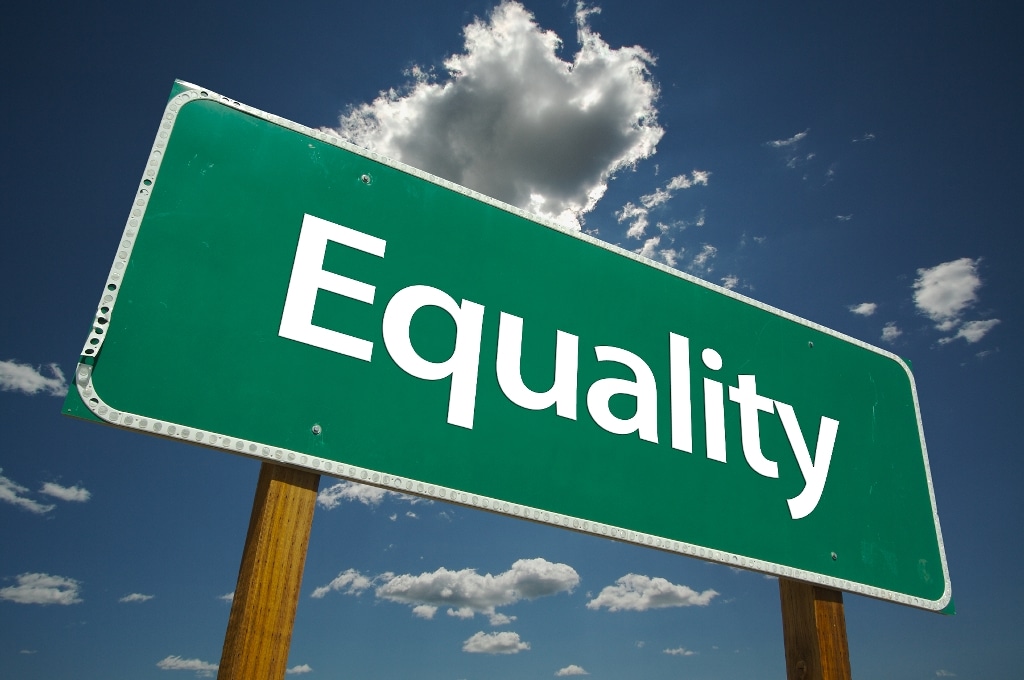 The word ‘equality’ derives from the word ‘equal’, which is defined as being the same or identical. Therefore, two things that are not the same cannot possibly be equal. That said, two different things can be considered to have the same value; and this is far more important than trying to actually be equal when we’re not designed to be.

I am not implying that this is always the case, or that one gender is better than the other. It just means that, from my experience, different traits and skills are suited to different roles. Some of these traits tend to be stronger in women, and some tend to be more present in men. I don’t think there is anything wrong with this. Embracing a diverse team and recognizing individual strengths and weaknesses is important to the success of any company.

In my opinion, men and women cannot be completely equal because of the differences that exist amongst their nature. However, we can be valued equally and have equal rights. This is what I think needs to be made clearer to employers and leaders around the world. For instance, just because many women decide to have children does not mean that they are suddenly ‘career handicapped’. It just means that employers need to be flexible and adaptable.

When I worked at IBM, everyone’s job was declared flexible by the Chairman at the time, whether you were a man or a woman, a mother or single. This is a clear example of equal rights and helps to promote inclusion. All our needs are different as individuals so this approach just makes sense.

Unfortunately there are still many employers out there that pay men more than women, that favour white people over black people and who consciously or unconsciously discriminate. This archaic culture will stop those companies from progressing as fast as they could if they welcomed diversity. I consider myself lucky to work in an environment where 50% of my management peers are women. This is quite rare and even less common in the IT industry.

The world relies on both men and women to progress. Both genders complement one another and one gender cannot survive without the other. Businesses work the same way, so the sooner companies start understanding and valuing the differences that each gender brings to the workplace, the better they will perform. Similarly, people need to realise that it is not about being equal; it is about being valued despite ones gender.

Nabila Aydin is VP of Global Marketing Operations at FDM Group, an IT company that champions a gender-balanced workforce. The company is made up of 25% women globally, and 50% of the senior management team is female. FDM Group actively encourages and promotes women in IT and helps clients increase their diversity statistics.