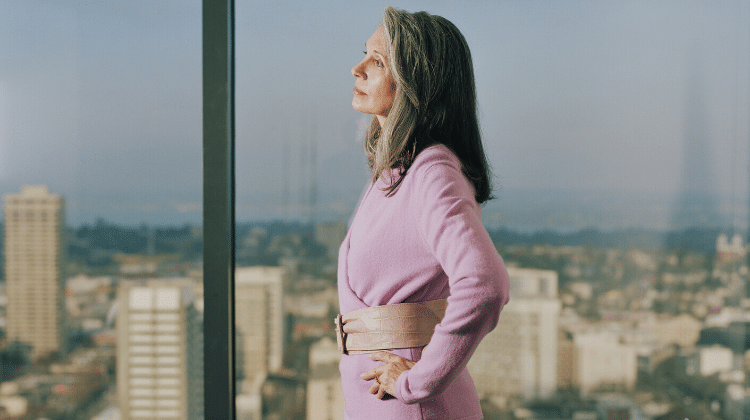 Only about 12% of undergraduate women are STEM majors. STEM is a commonly used acronym for science, technology, engineering, and mathematics; which are fields that are imperative in our society today. There are a lot of reasons why this number is so ridiculously low, however an often overlooked reason is the confidence gap between men and women when pursuing education, jobs, and promotions.

Men are not completely exempt from low self confidence or doubting themselves, but women tend to let their doubts stop them more often than men do. An internal Hewlett Packard report found that men apply for a job or promotion when they meet only 60% of the required qualifications, but women apply only if they meet 100% of the requirements.

What hurt women was not their actual ability to do the work but rather the lack of confidence and the decision not to try. A lot of women have trouble achieving and then keeping their confidence despite years of experience and impressive skill sets.

A Study conducted by Harvard on the gender gap in its computer science program reported that women with 8 years of programming experience are as confident in their skills as their male counterparts with 0-1 year of programming experience. Yikes. Why is that? Well, unfortunately we have internalized stereotypes that can cause women to feel they don’t have the right knowledge or skill set to be successful in the field.

Women often don’t assume confident or assertive traits for fear of appearing unattractive or masculine, outshining others (especially men), or grabbing too much attention. In fact, 34.1 % of women in STEM reported feeling pressure to play traditionally feminine roles. 53% reported resentment for displaying stereotypically “masculine” behaviors, such as speaking their minds directly or being assertive.

Mentality is everything. Focus on the strengths and skills you possess and your achievements rather than dwelling on what you can’t do or haven’t done. Limit negative self-thoughts by talking to yourself as if you’re talking to your best friend. Transmit optimism so your observable behavior changes how you feel about yourself.

In short, people feel more confident when they know they look nice. So make an effort to look nice.

Stand straight and tall. Don’t forget to look people in the eye and maintain eye contact throughout the conversation (not in a creepy way, though). This shows interest in the topic at hand and confidence in yourself. Also, watch your facial expressions. It has been said that facial expressions communicate important messages and need to be consistent with words being said.

Your demeanor will radiate a feeling of confidence to others. Lean in and speak up in meetings. Don’t sit quietly through discussions — you have the experience and skill to be an important part of this meeting. Remind yourself of this.

What you say and how you say it shows a great deal about your level of confidence. It also shapes how you feel about yourself. Don’t forget to speak loud, clear, and assertively. Also, avoid the dreaded “non-words,” such as “umm,” and filler expressions such as “you know.”

Nothing says low self confidence like being a push over. If the task at hand doesn’t fit into your schedule, your belief system, or simply isn’t a part of your outlined job description, say no when asked to complete it. Don’t forget to be polite but direct.

When all else fails, try the Wonder Woman power pose before meetings and stressful situations such as salary negotiations. The Wonder Woman power pose was first made popular in a TED talk by Harvard sociologist Amy Cuddy who talked at length about how standing like the Amazon warrior (in private) before meetings has been proven to make you feel serious, powerful, and in control.

I wish there was a way to reach all of the young women in STEM out there and tell them that their struggles are shared by so many and that they are strong, resilient, and valuable. But for now, I’ll have to settle with this article. Here’s to being more confident in ourselves and our achievements. Let’s continue paving our way in the STEM industry and breaking the stereotypes.

Mei Ibrahim is the owner and CEO of Sanabel Consulting, a company providing management consulting, project controls, and other services.