You are here: Home / Reader Submission / Why Business Women Shouldn’t Depend on Historical Statistics 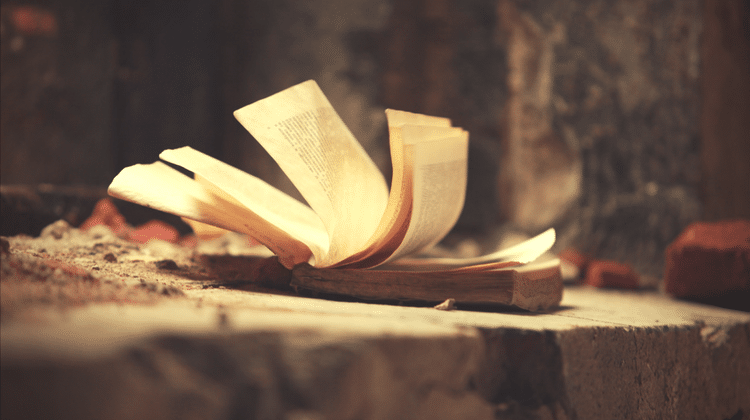 According to the UNESCO Institute for Statistics (UIS), less than 30% of the world’s researchers are women. In other words, 70% of people dedicated to science and research are men.

This data seems to be reflected in the historical development of humanity. Without going any further, if you search on Google for the “10 greatest scientists,” between the names of Einstein, Newton, Hawking, Galileo Galilei, Darwin, Edison, Pasteur, Tesla, and Faraday, only one woman shows up — Marie Curie.

It seems that history has forgotten names like Rosalind Franklin, who discovered the structure of DNA along with Watson and Creek but was denied the Nobel Prize due to sexism, or Jocelyn Bell Burnell, who discovered remnants of massive stars that went supernova called pulsars, but the Nobel Prize went to her supervisor instead of her.

History has forgotten about female painters like Juana Pacheco, Velázquez´s wife, who was also the daughter of Velázquez’s teacher, Francisco Pacheco. Juana learned and mastered the same artistic techniques as her father and her husband, but she was never recognized as a painter. And who knows Hilma af Klint? This artist is the first person who, in 1906, made abstract paintings. However, although it was she and not Wallisy Kandinsky who invented abstraction, it’s Kandinsky’s name that appears in the books.

Despite statistics showing that more than 60% of women earn professional-practice degrees in the humanities and social science fields, not a single woman is included in the list of the “10 most influential psychologists.” As for the list of “10 best writers of all time,” there is found just one female — Virginia Wolf.

Last year, a report about women’s entrepreneurship carried out by Babson College, indicated that in 2016 an estimated 163 million women were starting or running businesses in 74 economies around the world, and 111 million were already running established businesses. However, between Ranker´s list of top 25 entrepreneurs, only the names of two women are listed — Oprah Winfrey and Vera Wang.

Where are all the female scientists, artists, psychologists, writers, and entrepreneurs?

Last February, Robert Kyncl, the Chief Business Officer of YouTube, said in an interview that his company would like to have more female creators on the platform. Among the 10 largest channels of YouTube in 2018, there is not a single woman. Where are the female YouTubers?

Almost every industry has been male-dominated, and although there have been — and there are — millions of women in every industry, it’s not motivating for the next female generations to see that more than 90% of the successful and recognized people are men. Less than 100 years ago, women could not vote, dress in pants, participate in the armed forces, abort, have their own money, or study what they wanted in most countries of the world. And it must not be forgotten that even today, there are still women deprived of basic and fundamental rights.

Our surroundings influence us and the way we feel and think. And nowadays, we are bombarded by information that shapes the way we perceive the world. It’s more important than ever that women show up publicly to inspire, motivate, and reveal to the new female generations that they can be a mathematician, a scientist, a president, or even the biggest entrepreneur of all times if that’s what they want, regardless of what statistics say.

Loredana M. Munteanu is a Norway-based business analyst and CEO of Viking Mark, a strategic marketing agency. She is passionate about strategy and helping leaders and brands to achieve growth in their industries.