You are here: Home / Reader Submission / Women Dominate US Law Schools But Still Lack in the Legal Profession 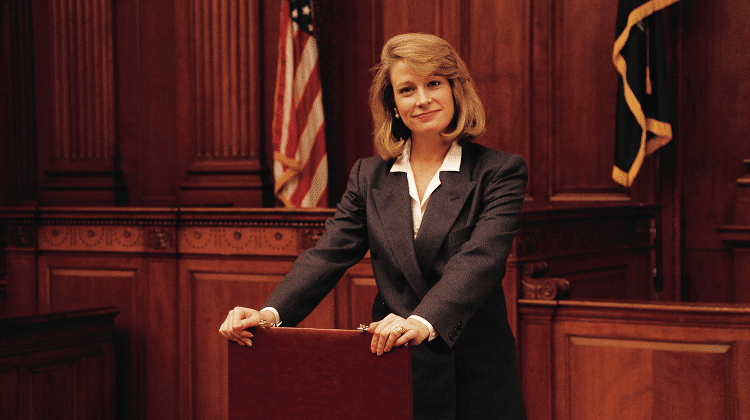 The face of the law in America – if you’re only looking at law school enrollment – is female. In 2018, for the third year in a row, women outnumbered men in law school classrooms across the country according to a recent report.

The data, submitted to the American Bar Association (ABA) by accredited law schools, shows that women have begun to kick down the doors of the most highly-respected law schools as well.

But the increase in the number of women attending law schools doesn’t necessarily translate to women having more power in the legal field.

According to a 2018 report from the ABA, even though women comprise 45% of law firm associates, they account for only 18% of equity partners in private firms, and that number has barely increased over the past 10 years.

Moreover, the percentage of women serving as general counsel for Fortune 500 companies was only 26.4% in 2018. The numbers are similarly dismal for law school deans (32.4%) and federal and state level judges (27.1%).

The reason women are underrepresented in leadership roles shouldn’t surprise anyone who has been following the news over the past year. Women in the legal field face sexism from judges, senior attorneys, juries, and even clients.

Thus far, the results have been disheartening – if not unsurprising. Despite a relatively equal level of satisfaction with the practice of law, women experience far more harassment and gender bias at work than men. They are perceived as less committed and disproportionately denied salary increases and bonuses.

The fact that so many women are attending law school is encouraging. But in order to prevent the numbers from sliding back down, the legal profession needs to make changes to ensure that once women graduate, the profession is ready to fully accept them.

Lance Buchanan is Executive Editor of Enjuris.com, a platform dedicated to helping people who are dealing with life-altering accidents and injuries. Enjuris supports students, families, caregivers, and communities with resources, personal stories, and a national directory of injury lawyers.